When you haven’t booked a photo booth yet… Pflugerville

You are here:
Party 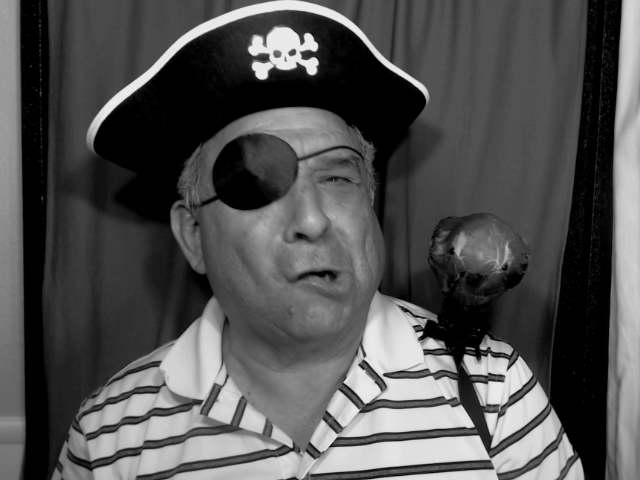 Argh, why haven’t you called us yet?  You know your party will be taken to the next level with us around!

We’re not just in Austin, either. This photo is from the City of Pflugerville’s “Volunteers are a Treasure” event in Pflugerville. We travel beyond there to most of central Texas, too!  Clearly this gentleman got into the theme at Pfluger Hall and definitely had a better time than those of us who didn’t have a booth in sight last weekend.  Guess you’ve learned the moral now: get to booking! 🙂

First of all, the “P” is silent.  That’s what you’ll hear when you come to town trying to pronounce the word with both the P + F.  Second, you’ll learn that this little town just north of Austin is expanding rapidly and isn’t so “little” anymore.  They boast local festivals (or, as they’ll write it, “pfestivals.”  They like their silent letter!) and animal adoption as some of their top priorities on their city website.  The growth of Austin has meant that surrounding cities, like Pflugerville, have experienced a huge surge in growth and this town is one of the nicest around!  If you’re moving to the Austin area, Pflugerville would be a great place to bring a family for the schools and community-building initiatives offered there.